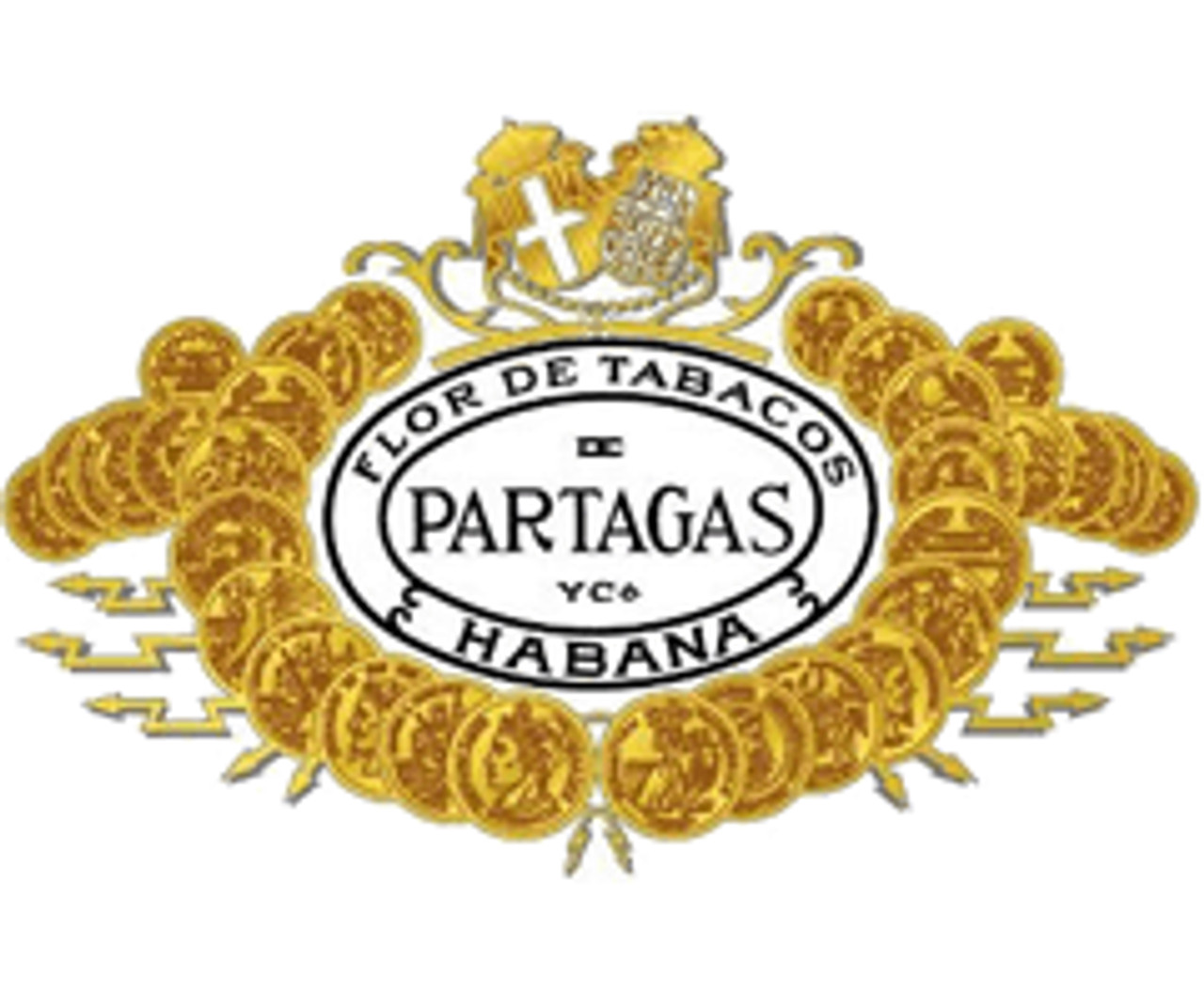 If there is one particularly famous cigar factory in Havana, it is Partagas. A Partagas is immediately recognisable by its deep, earthy flavour. The character of its blend springs from a selection of filler and binder tobaccos grown in the Vuelta Abajo zone and chosen for their unmistakable richness of flavour and aroma.

Partagas come in a wide array of shapes and sizes notably the Lusitania and the 8-9-8, a cigar that is named after the way it is arranged in its box. But perhaps the best known of all Partagas is the Serie D No. 4, the robusto size that formed part of the legendary Partagas alphabet series that dates back to the 1930’s. In 2005 a Pirámide, the Partagas Serie P No. 2, was added to the range, which has fast become a cigar of choice amongst lovers of full-flavoured Habanos. In 2011 the Serie D No.5 and the heavy ring gauge Serie E No. 2 extended the alphabet series once again.

All sizes are long filler, totally hand made.